The project is positioned as a high-end comprehensive industrial demonstration zone clustering international intelligent medical industries and will finally build an ecological cluster of high-end intelligent medical industries including regional headquarters, research and development centers, testing centers, production bases and intelligent warehousing logistics, combining the characteristics of regional leading industries, with smart industry, smart park and smart management as the core of the park, and according to the core industrial direction of production and research integration of medical machinery and intelligent medical manufacturing. The park will gather together international advanced manufacturing enterprises and well-known enterprises in the industry after completion and form a comprehensive demonstration industrial new city base integrating R&D and design, transformation of pilot test results, manufacturing and logistics.

Project planning: Covering a total land area of about 760 mu, the project is planned to be developed and built in three phases. It is designed as an industrial complex, including single-storey and multi-storey building, R&D building, incubator, headquarters-only office building, warehousing and logistics center, customer customization area as well as commercial office, hotel-style apartment and other commercial service facilities. Besides, it can be both rented and sold, and also can provide custom services for customers.

The first phase of the park covers a land area of 357 mu is to build an international standard factory building, garden-style enterprise headquarters, and public technology service platform. It has a commercial service plot of nearly 100 mu, in which a central business district of the industrial park will be built to provide comprehensive supporting services such as commercial and residential, office and conference services for enterprises located in the park. 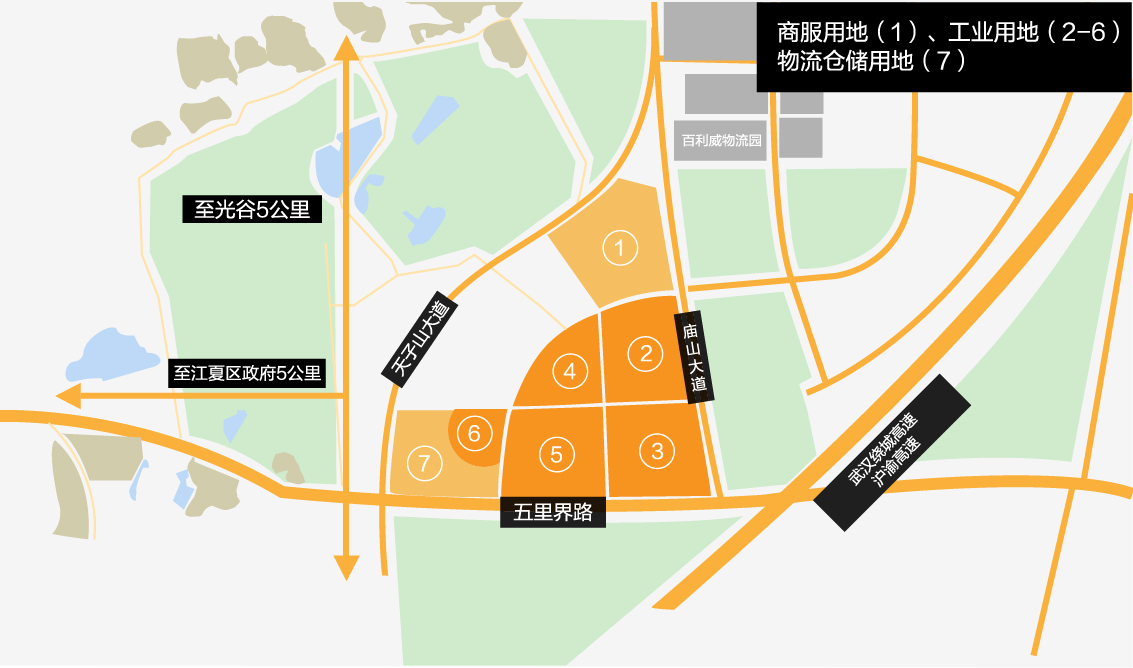